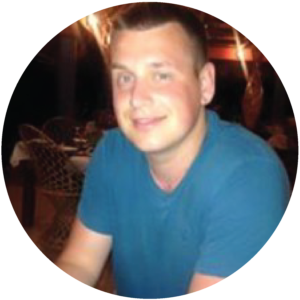 Find me
Ewen Finser
Head Merchant at The Digital Merchant
Ewen Finser first starting blogging and building websites & ecommerce businesses back in 2011 (just for beer money!). Since then, he’s become gluten-free, so building a n ecommerce media company seemed like a more prudent idea. Operating a portfolio of 100+ different blogs and digital commerce lines, Ewen started TheDigitalMerchant as a venue to provide honest assessments of the tools and strategies he and his team use to grow their businesses.

Find me
Latest posts by Ewen Finser (see all)

NOTE: These are common features; many aggregators may have unique criteria or exceptions to these rules of thumb. I’ve tried to highlight any of these exceptions in the lists below.

Their recent acquisition of Web Deals Direct reinforces this focus. WDD – itself an aggregator of sorts and an incubator of brands – heavily references their  proprietary inventory management systems. Perch is perhaps the best enabled Thrasio peer. 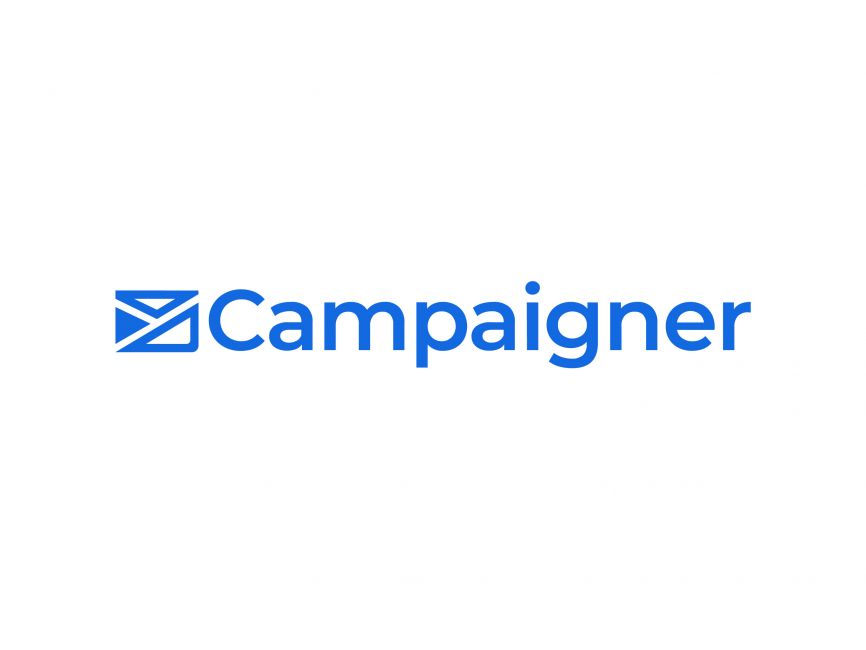 Have Your Heard of Campaigner?

Start Your FREE Trial
We earn a commission if you click this link and make a purchase at no additional cost to you.
Click here to cancel reply.