That’s why today I’m going to be comparing two of the most popular, managed WordPress cloud-based hosting platforms around – Cloudways und WPEngine. I’m going to do my utmost to provide you with the best information I can so that you can make the right buying decision moving forward. And, hopefully, save you a hosting headache.

But first, let’s take a look at some of the main differences between Cloudways und WPEngine. 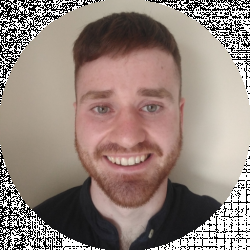